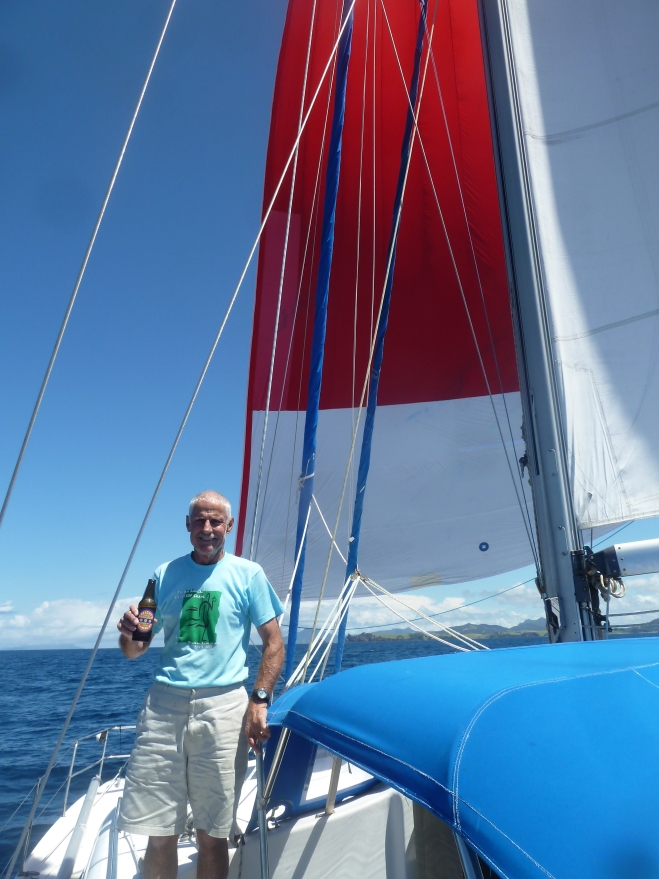 As Van Kedisi follows her course  from French Polynesia towards Hawaii I have been looking back to some of the preparation done prior to my arrival in February in New Zealand. Dick and Maurie along with our niece Sarah and her partner Clint sailed after Christmas to the Bay of Islands but also accomplished some tasks. I suspect that some are out of order but I hope you enjoy the photos anyway. The first commentary comes from Dick along with some explanatory photos. The following photos are of the crew. Take a break

We lost a propellor trying to back off a mud bank we were inspecting. Poor Volvo Penta engineering in my opinion. Propellor coming off when in reverse, indeed. Fortunately we found the propellor, hence intentional grounding to replace the prop. First time for everything, eh?! 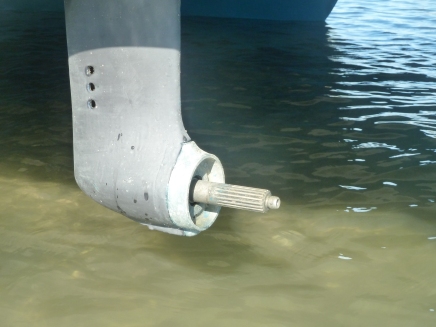 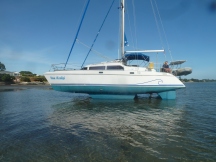 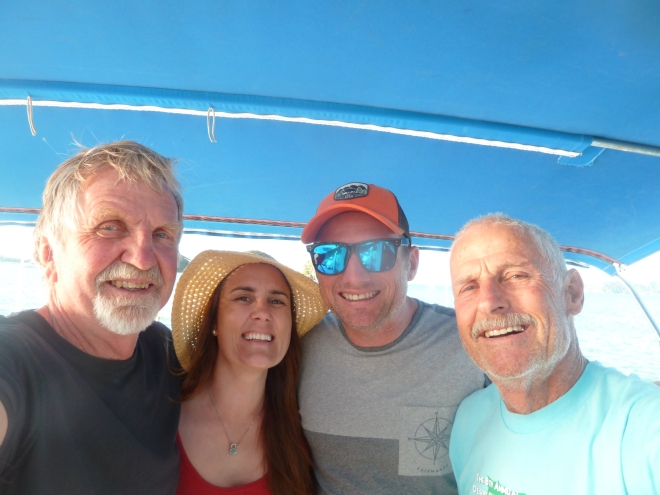 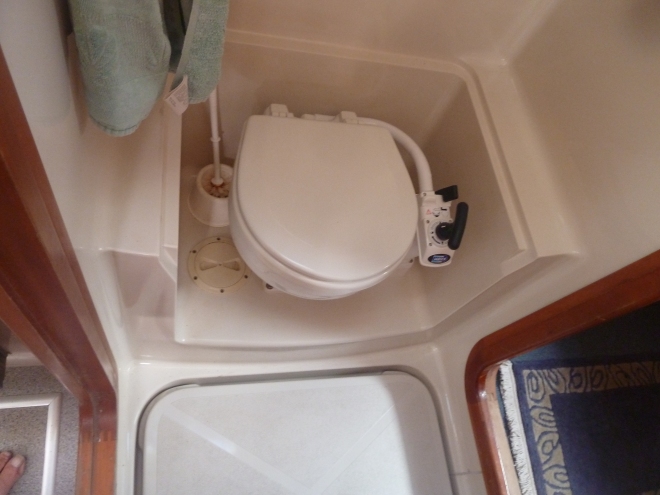 This lovely toilet has a bit of a story too. Dick told me on the phone one day in December that he was thinking of getting a new toilet for the guest heads. Our two toilets were 21 years old and had seen better days. However I could not understand why he would replace the guest heads and not ours. The conversation ended then but on December 20 I received this message:”I found toilets at Burnsco for $329.99 incl. 15% GST.I plan to get them tomorrow.”

It kind of reminded me of the first washing machine we got shortly before Mary was born and truly found it exciting. I think Dick likes them too. 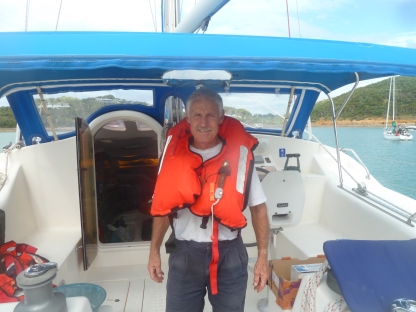 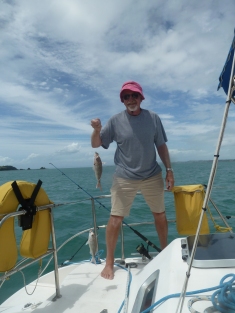 Maurie goes fishing
Life jackets and fish~~both important and fun
I had hoped to add the ham and InReach messages too tonight but having lost a section just now to Cyberspace I consider it wise to publish and post. I am exhausted as happens often. I am doing well but sometimes take notice of my limits of endurance.
Cheers everyone and watch for tomorrow’s post which will take you right up to the present.
Marian